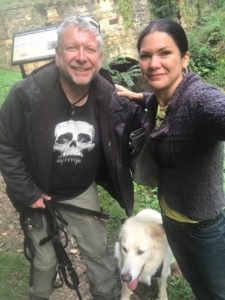 This year, for probably the first and last time ever, the Maldon Mud Race is going to be started by a newly married couple – Dom and Matt! They’ll be wed in the morning (assuming that everything goes to plan) and then running the Mud Race with some of the wedding party a couple of hours later. Once they’ve successfully completed the race together, they’ll be heading off to continue their festivities!

We’ve had a quick chat with them to see what on earth possessed them to do the 2020 Maldon Mud Race on their big day and how they’re fitting the race this into their schedule!

How did you two meet?

Matt and I first started chatting online in June 2017; we met for a coffee half way as I lived in Cheshunt and Matt lived in Chelmsford. We chatted away for hours and seemed to have an instant connection even though we were both quite different (Matt’s a bit posh but he tries to deny it). At the end of the evening, he held my hand and leant towards me. I thought he was going to propose there and then but he said, “It’s getting late, we should get going now.”

Ever since then, I’ve been waiting for him to propose. Big events would come and go and still no proposal. I’d all but given up. I even said to Matt last summer, “I don’t see why people bother to get married,” hoping he’d defend it but he said “Yes, I agree!” I thought I’d blown my chances there and then.

Online. Dom had been knocked off her bike and was quite badly hurt and her therapist said she should go dating so was all meant to be – I think!

How did he propose?

I had a ring designed by a relative who does these sort of things. I hid the ring in a mistletoe tree (Dom really likes mistletoe) that I put under a massive fir tree in our back garden. I took Dom out to the tree as an early          present on Christmas Eve and watched the cogs spin round while the penny dropped. Then Dom cried for 5 minutes! And then eventually said yes!

On Christmas Eve. Matt asked if I wanted a present now. Silly question really! He gave me a piece of paper with care instructions for a mistletoe tree. I was puzzled as I knew mistletoe only grows on host trees. I’d been trying to grow it last year. Matt kept hurrying me up to come and look at it and I was telling him to wait as I was reading the instructions – still trying to work out how you get a mistletoe tree. Eventually, I realised it was mistletoe grafted onto an apple tree and went out to look. Hanging on one of the branches was a ring box. I was so shocked; I wasn’t sure if it was a wedding ring and then Matt asked if I’d marry him. I was so overwhelmed, I cried. After a while Matt said, “You haven’t said ‘Yes!’ yet!” Between the snot and tears, I said yes.

Who’s idea was it to run the mud race on your wedding day and, more importantly, why? 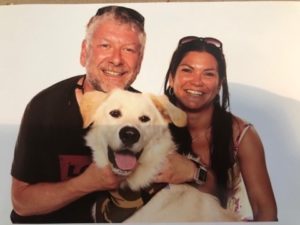 We’d already booked up for the Maldon Mud Run last year as it’s always been on our bucket list. I was so giddy with excitement that I said, “Why don’t we get married on May the 3rd then do the mud run in our wedding gear?” “Ok!” said Matt. I have always hated the thought that a wedding dress is worn once then put in the loft. We both love cross country running so it seemed a perfect day for us to get married then do something we both love and get some amazing photos. Whilst most brides would be doing their best to keep their dress pristine, we plan to do the opposite. The muddier the better.

Dom’s. We had already booked the Mud Run so we just thought it would be a cool idea.

What’s the plan for the day?

The ceremony is at my old school chapel in Felsted, Maldon Mud Race at 3PM and then reception at 5pm at our house. The Mud Race team are invited!

The plan is to go to Matt’s old school in the morning where we have Reverend Nigel doing our service. I’m trying to get hold of a robin reliant to get us to maldon or something just as sassy. We were worried about having to make the choice of who we did and didn’t invite due to restricted numbers at venues so we decided to get a marquee at home. We have a few friends camping over in the garden and we’ve even found a double-decker bus who will serve pizza and booze. Weather permitting, we’d also like to set up an outdoor cinema to keep people entertained. We’ve talked a friend into performing in his band and my cousin Lindsay is doing a set from her stand up comedy she does in Brighton (comedy cult). It will be a very casual affair with hay bales and lots of cake.

How many people have you got taking part from your wedding party?

We assume you’re buying the suits and bridesmaids dresses? 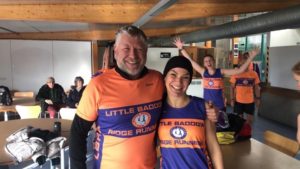 I’ve offered a bridesmaids dress to any girls (or boys) that sign up for the mud run, that way there’s no arguments about who’s bridesmaid! We’ve got 5 confirmed bridesmaids so far and my old running club has threatened to do it too!

Yep. Although it’s a challenge finding a dress you can do a mud race in……

What else do we need to know?

We’ve asked for donations to Essex air ambulance for our wedding list. We already have two of everything since we moved in together so we’d rather people donated to a good cause.

Thank you to our sponsors 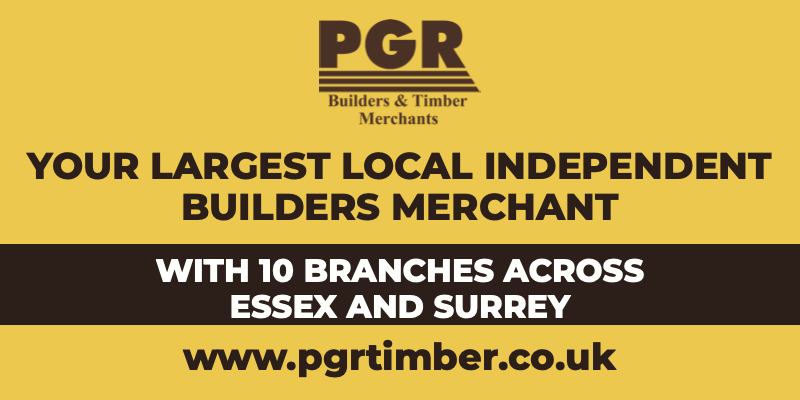 Book as a group and have fun with friends

Who do we help support? 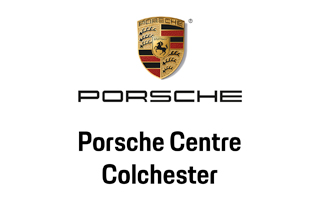 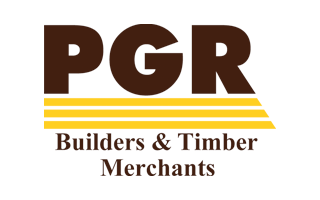 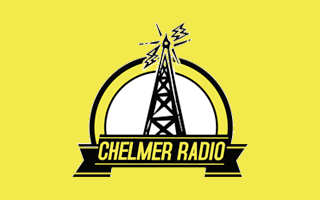 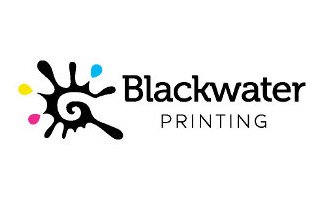 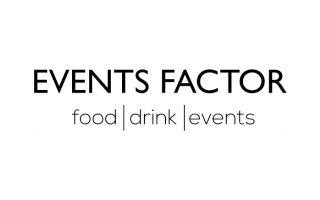 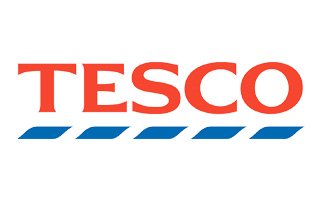 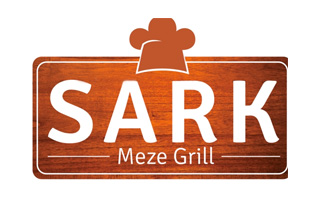 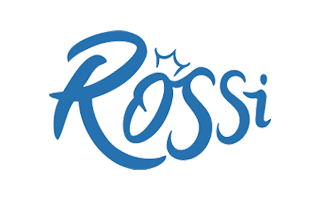 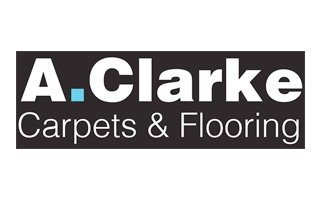 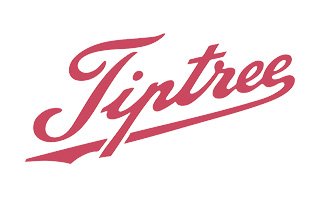 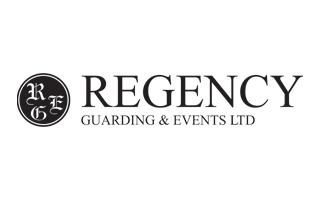 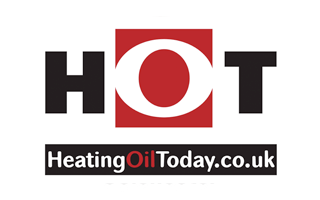 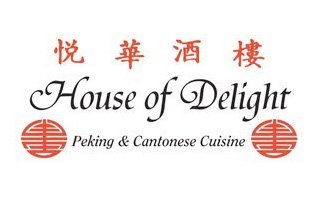 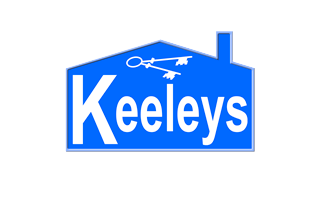